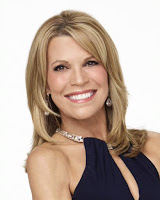 MIAMI (Nov. 22, 2019) -- The most popular cruise line – Carnival Cruise Line – has selected one of the most popular television hostesses ever – Vanna White – as godmother for Carnival Panorama when she is officially named during its ceremony in Long Beach, Calif., on December 10.

“Vanna has been that welcoming face, cheering on and watching over Wheel of Fortune contestants for decades, and we love the fact that Vanna will be doing the same for Carnival Panorama, her guests and crew, as the ship’s godmother,” said Christine Duffy, president of Carnival Cruise Line.
“Every night, millions of Americans welcome Vanna into their homes. She is beloved. What other game show hostess has earned a star on the Hollywood Walk of Fame and has been inducted into the Broadcasting Hall of Fame?  And she’s got the most famous wardrobe on television!” 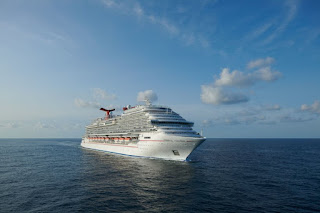